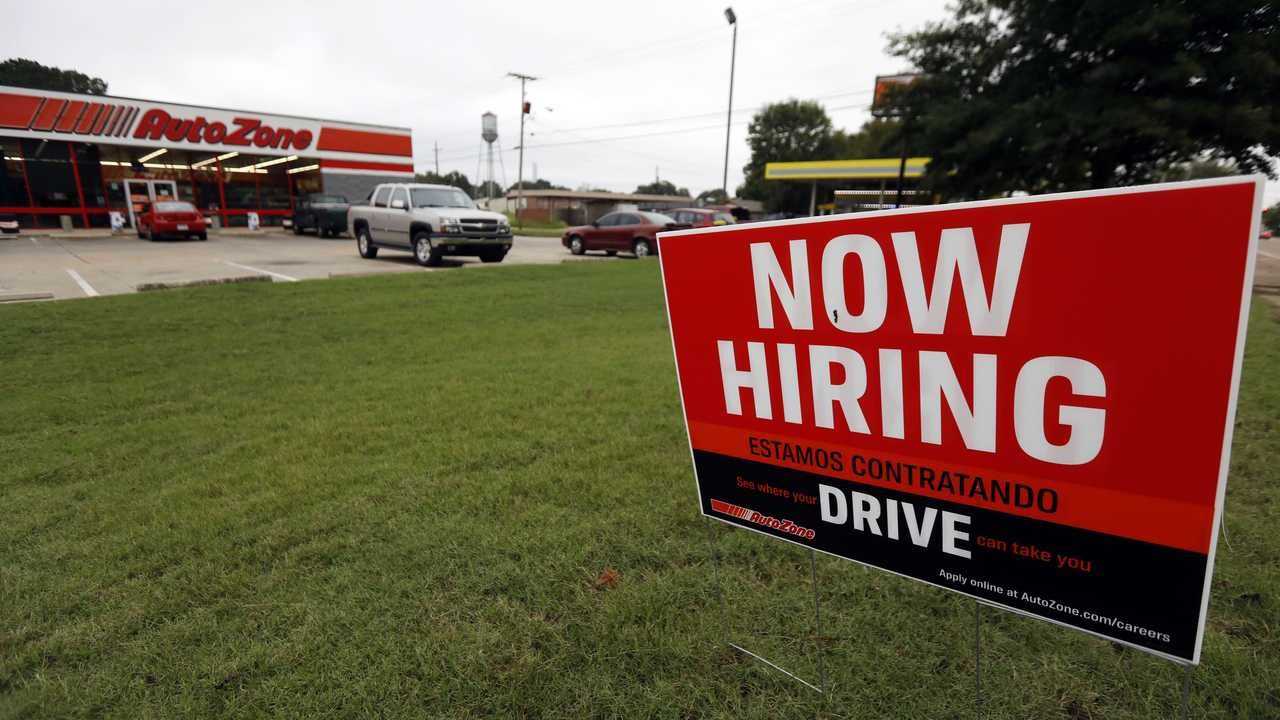 The opinions expressed by columnists are their own and do not necessarily represent the views of Townhall.com.

The Labor Department reported this week that there are now a record 10.9 million jobs open in America. That's twice the size of the entire Ohio workforce.

Yet the department also has counted some 8 million unemployed Americans. What in the world is going on here? Why aren't the 8 million workers allegedly looking for a job filling any of the 10 million open jobs? Could it be they aren't looking very hard?

Job growth fell by more than half in August, which was partly because of COVID-19 concerns and the delta variant. But there is a lot more going on here.

Government welfare policies are clearly keeping millions of Americans from taking jobs. Even though there are millions of retail and restaurant jobs open, these industries lost employment in August. Same for construction: A loss of jobs, even though nearly every construction company in America is desperate for workers. The same is true for unfilled warehousing, manufacturing, trucking, engineering and business services jobs. These aren't “dead-end” or even minimum wage jobs in most cases. Open factory and truck driver jobs pay $50,000 to $100,000 a year with benefits.

But economist Casey Mulligan of the University of Chicago has found that when counting (SET ITAL)all(END ITAL) government benefits, a family of four in high welfare benefit states such as New York and Connecticut and with two unemployed parents can receive up to $100,000 in government assistance.

Why work? In some cases, workers would see a cut in their income if they returned to their jobs.

Former President Donald Trump's economic adviser Larry Kudlow noted that President Joe Biden and the Democrats in Congress have “done away with the successful bipartisan welfare reforms of the 1990s. Those required work.” They also had time limits of about 26 weeks. We now have Americans who have been collecting unemployment benefits and other government payments for a year and a half.

Now, it is almost as if Washington is intentionally discouraging work, even though COVID's worst is behind us. Biden recently recommended that states such as New York and New Jersey with high unemployment rates continue to extend bonus unemployment benefits for more months past the Labor Day deadline. He also increased food stamps by 25%.

There is another problem facing employers and workers: Inflation is running ahead of wages. So even though wages are up 4%, the cost of living is up more than 5%. Workers' paychecks are shrinking as massive government borrowing and the multi-trillions of dollars of money-printing to fund the spending stampede in Washington sends the price tag for everything from gas and hamburgers to airline tickets higher each week.

The other victims of this anti-work federal policy are the more than 10 million people who operate small businesses. Bloomberg reported half of all small businesses are hiring and have multiple job openings. Some are even hiring workers that can't pass a drug test because they are so desperate for workers. Biden says these businesses need to “pay workers more.” Easier said than done. Many mom and pop firms can't afford to pay the wages of big-box stores or large corporations; their profit margins are already razor-thin.

Biden says the solution to the jobs problem is to pass his $4.5 trillion debt bill and $2 trillion tax hike. This would only raise the taxes on those who (SET ITAL)are(END ITAL) working, fan the flames of inflation and pass trillions of dollars in more costs on to our kids. And despite his promises, most of the bill's spending has nothing to do with job creation.

For years, conservatives, and even many progressive Democrats, advocated a policy of “make work pay.” Now we have a de facto federal and state policy of “make sitting on the couch pay.” Extra $300 a week unemployment benefits ended on Labor Day. Let's hope this gets workers back in the workforce, where they will earn a paycheck rather than be handed a welfare payment.

Stephen Moore is an economist with FreedomWorks. He is also a co-founder of the Committee to Unleash Prosperity and a Washington Examiner columnist. 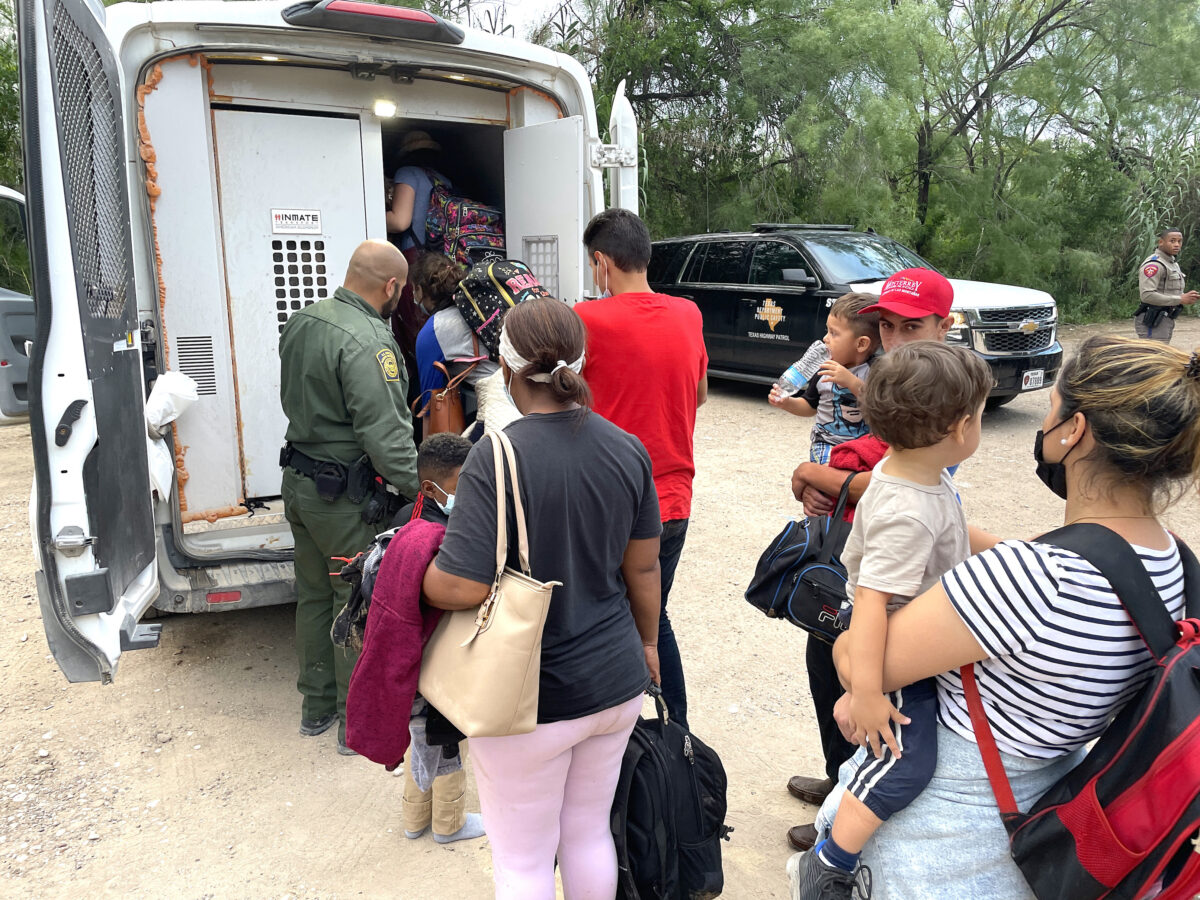 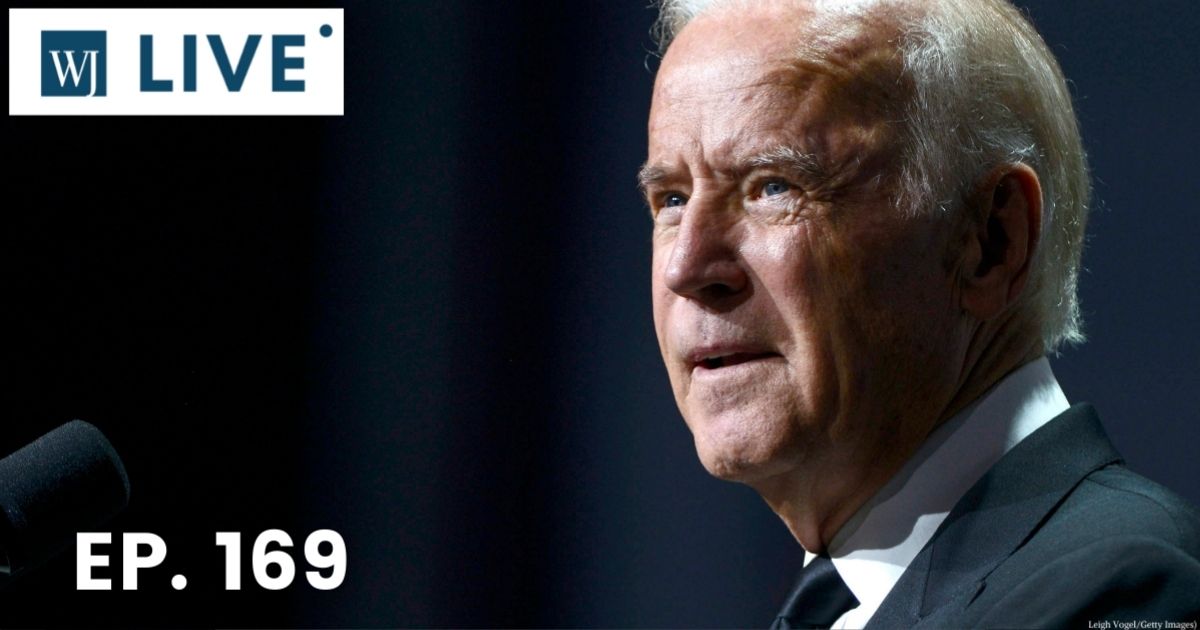