To run or not to run? That is the question for both Republicans and Democrats as election 2024 is shaping up to be a showdown between Donald Trump and Joe Biden. Or is it? Amid plummeting poll numbers for the current president and positive polling results for the presumptive leader of the GOP, if the election were held today, Biden would be heading back to his basement. Democrats are beginning to panic, and rightly so, while Republicans have to decide if they risk Trump 2.0. What deliciousness abounds!

Trump lost in 2020 to Biden when five states turned from red to a bluish shade of purple. Americans watched a year ago as the votes in Arizona, Georgia, Michigan, Pennsylvania, and Wisconsin flip-flopped until the dust settled on Biden as the victor. And it was those five states – all within a point or two of going red – responsible for booting Trump from 1600 Pennsylvania Ave.

But recent polling by Fabrizio, Lee & Associates highlighted in a memo to Trump’s Make America Great Again Committee will have Democrats losing their minds:

“In a hypothetical matchup between the current and former Presidents, Donald Trump leads Joe Biden in all five key states tested. In all but Georgia, his lead is outside the margin of error, and in Michigan and Wisconsin, he leads by 12 and 10-points, respectively. There has been a clear shift over the past year, with voters now in favor of President Trump over Biden.”

Tony Fabrizio, a top GOP pollster, reviewed the numbers and responded: “Poll after poll clearly demonstrates that former President Donald Trump is still the 800-pound gorilla in the GOP and would be its 2024 nominee should he run.” Fabrizio went further: “This new data clearly shows that today the voters in these five key states would be happy to return Trump to the White House.”

Unrest Within the Ranks

Just a few months ago, big names in Dem king- and queen-making were trotting out Vice President Kamala Harris to try to clean up her self-made image disaster and groom her to slip imminently into Biden’s Cole Haans. Seemingly ill-prepared for the runner-up job, Harris had bumbled and cackled her way through public appearances that made a lot of folks cringe, hence the makeover attempt. Now political strategists and image consultants have made silk purses for centuries. So, will Kamala re-emerge from her cocoon, thoughtful, less abrasive, with knowledge of the issues? Or will she recede from the stage? Especially now that White House Press Secretary Jen Psaki says her boss is running in 2024. Does that announcement keep Kamala in the corner?

You must credit the Democrats for proving they are not ageists. If Biden runs again, he will be 82 years old. What the party can’t fix, however, is the man’s job approval and likability numbers: They are in the commode, and water is swirling toward low double-digit percentages.

While his name is being bandied about by the media, pollsters, strategists, and the like, Trump has been outwardly quiet while inwardly throwing his weight and influence behind America First-style Republican candidates. Speculation is that he will be on the ballot come November 2024 – but you will likely not hear a peep from him until the day after upcoming midterms: The man has timing moves like a chess master, and if things go south, well, all bets are off at that point.

What Fabrizio doesn’t calculate is that the political winds are fickle. What folks say they want today could drastically change in a week, month, heck, even a minute, depending on unintended consequences, an act of war, or a temper tantrum by Mother Nature. No one has a crystal ball – well, except the pagans. Full disclosure, Liberty Nation did not attempt to reach the group for an interview. All in all, we can predict behavior but hardly what someone in Wisconsin will think in 2024.

But, buckle up, buttercups: We will be sliding into 2024 upside down and on fire at best.

‘To The Left Of Lenin’: Elizabeth Warren Associate May Serve As... 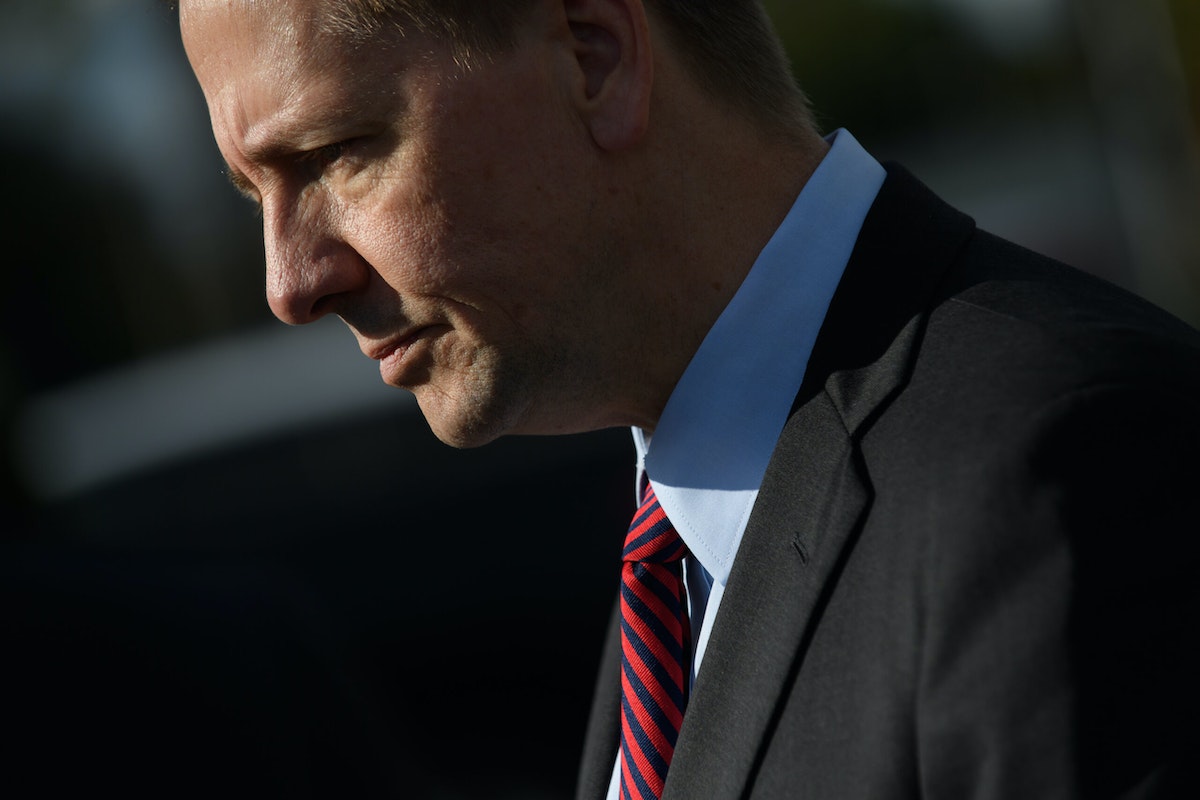 ‘To The Left Of Lenin’: Elizabeth Warren Associate May Serve As... 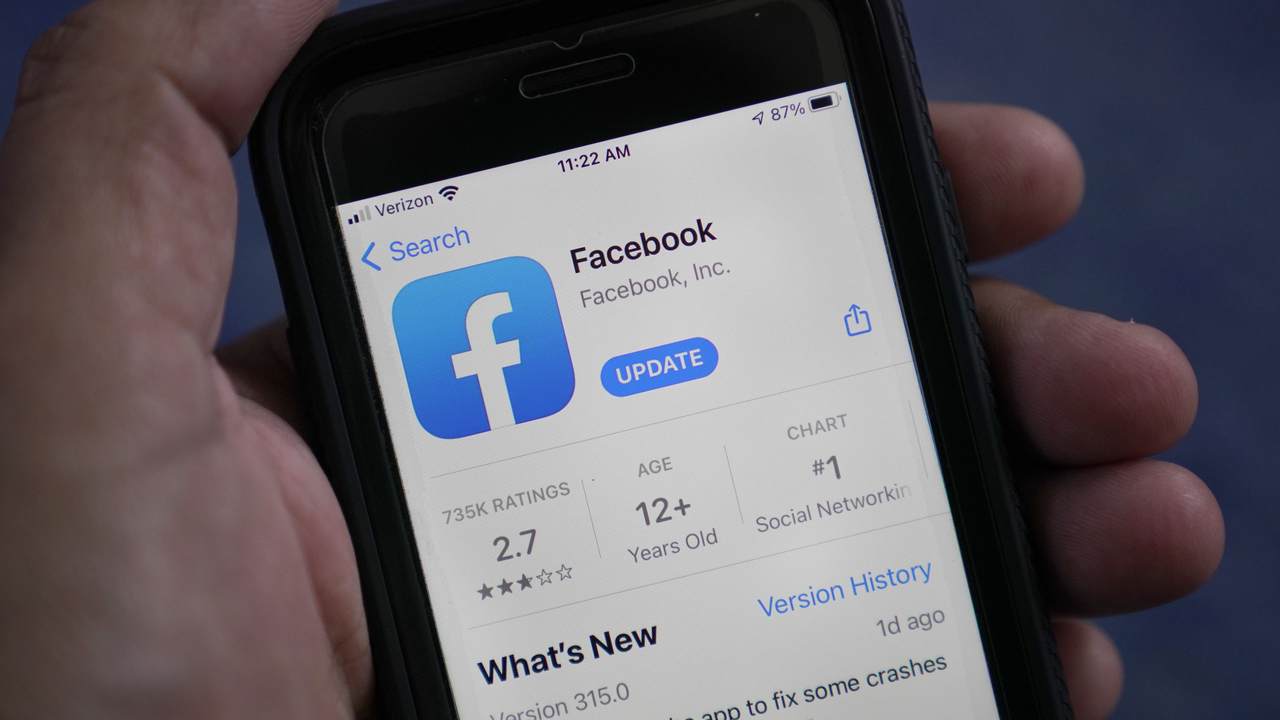