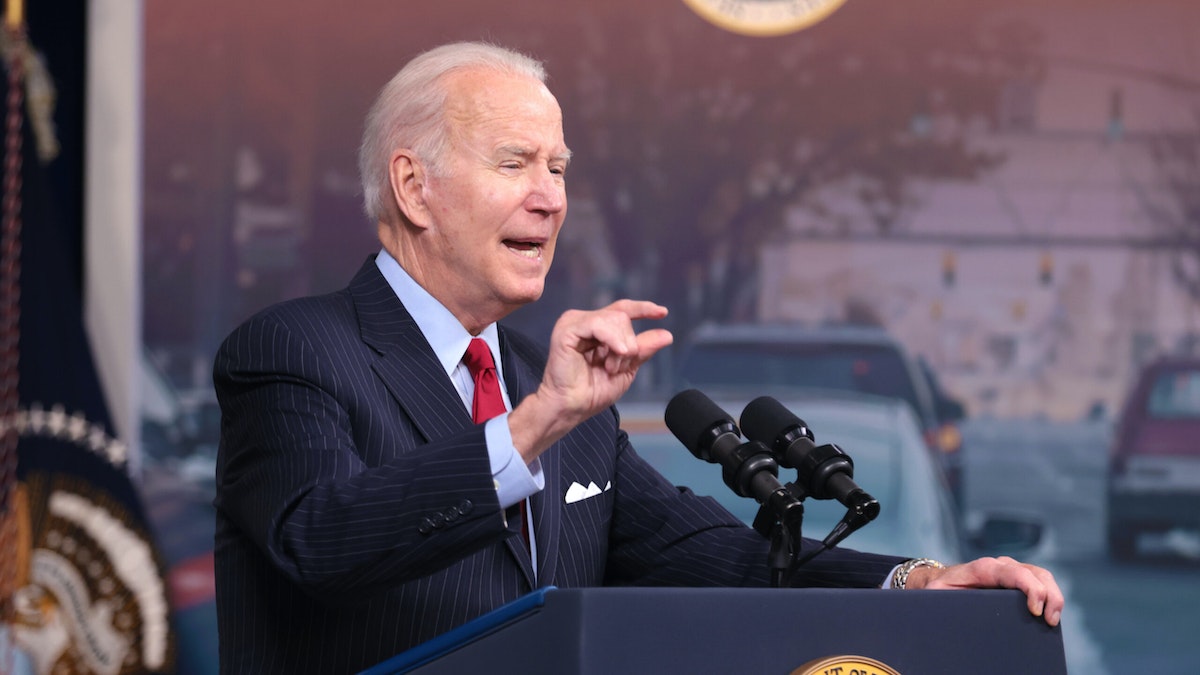 Former White House physician Ronny Jackson, who served in the role under both Presidents Obama and Trump, spoke out about President Joe Biden’s health report that was released last week, specifically the apparent lack of a cognitive examination.

Jackson, who now represents Texas’ 13th Congressional District, made the remarks during an appearance on Newsmax this week where he called Biden’s health report “six pages of superficial fluff.”

When asked if he was surprised by anything missing in the report, Jackson responded, “There was a lot missing.”

“Honestly, there were six pages of stuff that most people just don’t care about,” Jackson said. “I mean, you know, Dr. O’Connor spent six pages addressing like an occasional cough and some stiffness and things like that when the elephant in the room was the president’s cognitive ability. Over 50% of this country does not believe he’s cognitively fit to be our Commander in Chief and our head of state, yet that wasn’t addressed anywhere in there. We set the precedent when we did President Trump’s physical. I did. The far-Left and the mainstream media were relentless in their pursuit of me to do something to address not only his physical capabilities, but his mental capabilities, which we did — we did a cognitive test. As far as I’m concerned, we set the precedent. And he should have had one done as well. I mean, if anyone needs a cognitive test, it’s this president that we have right now. And I was really surprised to see there wasn’t any mention of anything like that in there.”

When asked if Biden’s medical team would have intentionally left a cognitive exam out of the report, Jackson responded, “No, I don’t think they did it.”

“They didn’t do it because they know, if they do it, you don’t ask questions that you don’t want the answers to,” Jackson said. “And essentially, I mean, that’s his approach right now is not to ask questions that he doesn’t want the answers to. They know that if they gave him a cognitive test, that he would have failed miserably, and then they would have had to explain that away somehow. And Dr. O’Connor should have done what I had to do whenever I briefed President Trump’s physical, is stand up in front of the press in the press briefing room, and brief the physical. I was up there for an hour and 15 minutes answering every single question that the press had picking his physical apart. And instead what did we get? We just got a six page report and that’s the end of it. We’re supposed to just move on and play like everything’s fine now.”

When asked about what he thought of the report mentioning that Biden had problems with a “stiffened walking pattern,” Jackson noted that can also be “a physical manifestation of some of the cognitive diseases that you can have as well.”

“So, they tried to explain that away with, you know, just being orthopedic-related, but we don’t know for sure, you know, because we didn’t, we didn’t get any detailed stuff that, maybe they should have included an MRI of his brain and things of that nature, too,” Jackson said. “But none of that stuff was there. It was all superficial fluff, six pages of superficial fluff is all we got. And they were doing it just to check a box.”

Why didn't Biden have a cognitive exam? His “health summary” was 6 pages of NOTHING. Biden's lost, he's confused, and this White House is doing everything they can to HIDE his obvious cognitive decline. They can't keep hiding this forever. The American people aren't buying it! pic.twitter.com/0mjrXc3sCz 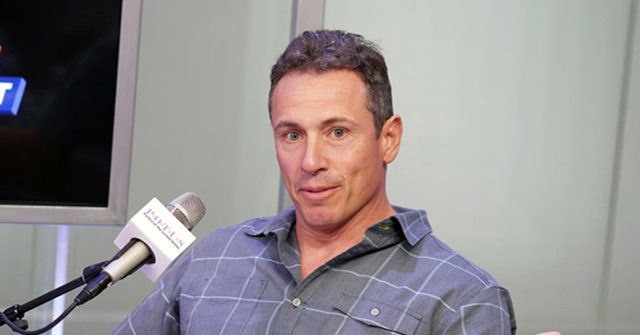