Judgement calls aren’t easy in war, and one story about a suicide bomber in Iraq tells you everything you need to know.

I sat down with former Delta Force operators Nate Dudley, Bob Keller and Brian Gilligan for an interview on a variety of subjects, and during our talk, we touched on how hard it can be to identify the good guys from the bad guys. Dudley shared a story about shooting a suicide bomber simply based on a noticing a bulge under his clothes that resembled a bomb.

“He popped back out and I shot him because I was positive he had a bomb on him…It ended up he did. So, it’s the right call,” the former Delta Force commando told me during our exclusive interview.

You can watch his full comments in the video below.

For those of you who haven’t watched the entire interview, I can’t recommend it enough. All three of those guys are epic dudes and we’re damn lucky they exist and are fighting on our side.

Trust me when I say the interview is worth every second of your time, and make sure to keep checking back for the latest clips as we have them! 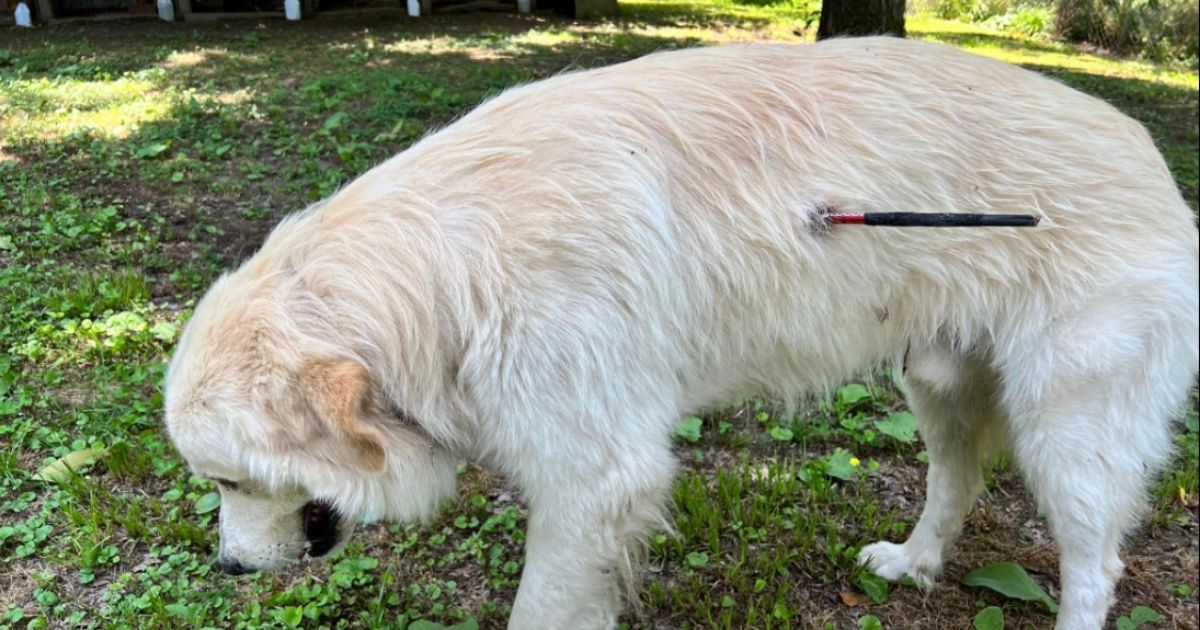