China possesses the military capability to “paralyze” Taiwan’s air-and-sea defenses and counter-attack systems, according to a newly released report by Taiwan’s defense ministry. The announcement from the island nation comes as Beijing continues to ramp up pressure on Taiwan following President Joe Biden’s botched withdrawal from Afghanistan last month.

China “can combine with its internet army to launch wired and wireless attacks against the global internet, which would initially paralyse our air defences, command of the sea and counter-attack system abilities, presenting a huge threat to us,” the annual report read. The document paints a graver picture than last year’s report.

According to Reuters, the defense ministry also noted that “China can launch what it termed ‘soft and hard electronic attacks,’ including blocking communications across the western part of the first island chain, the string of islands that run from the Japanese archipelago, through Taiwan and down to the Philippines.” Moreover, the assessment laid out several events that could prompt a Chinese invasion, including Taiwan declaring independence, obtaining nuclear weapons, and allowing foreign troops to be stationed on the island, among others.

For now, however, the report noted Beijing likely does not possess the transport and logistical capacity necessary for an invasion of Taiwan’s main island.

Amid the ongoing controversy surrounding the U.S. withdrawal from Afghanistan, China has seized the opportunity to continue its military pressure campaign on Taiwan. On Wednesday, a single People’s Liberation Army Y-8 RECCE aircraft was spotted inside the southwestern region of Taiwan’s air defense identification zone (ADIZ).

Shawn Fleetwood is an intern at The Federalist and a student at the University of Mary Washington, where he plans to major in Political Science and minor in Journalism. He also serves as a state content writer for Convention of States Action. Follow him on Twitter @ShawnFleetwood 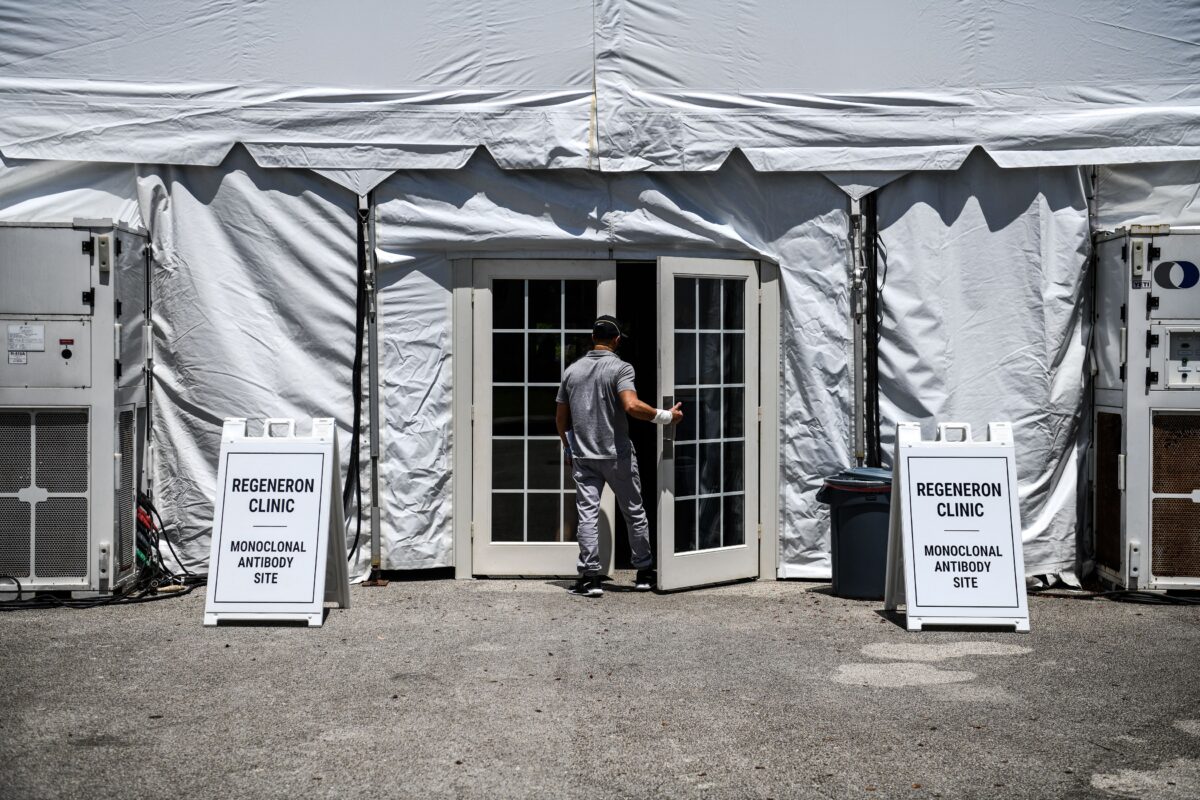 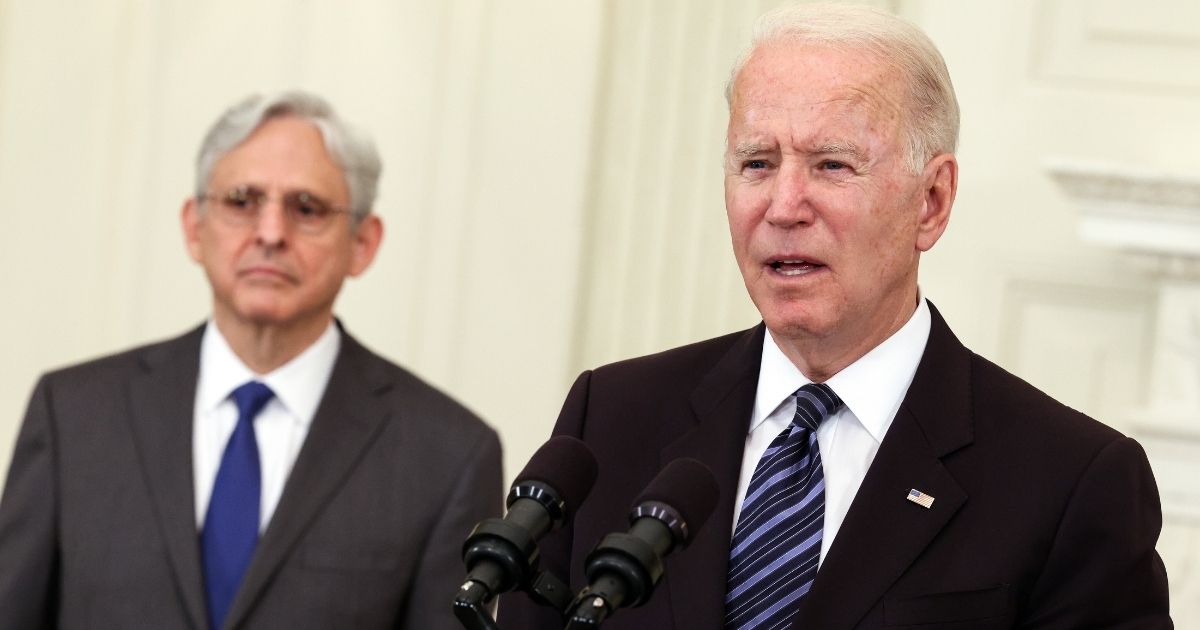 Pritzker: Illinois a ‘force for good’ by cutting carbon gas