American swimmer Caeleb Dressel has won three gold medals in the Tokyo Olympic Games — and he could win one more — but his family keeps stealing the show.

Dressel’s first gold medal of the Tokyo games came from the men’s 4×100 freestyle relay. Following the race, he tossed his gold medal to teammate Brooks Curry, who stood in for Dressel in the preliminary swim. (RELATED: USA’s Caeleb Dressel Smashes Olympic Record In 100M Freestyle, Breaks Down In Post-Race Video Call With His Wife)

Swimmers who substitute in the qualifying heats and are replaced in the final generally receive their medals later — but Dressel apparently wanted to make sure Brooks was not forgotten.

Caeleb Dressel gave his gold medal to Brooks Curry, who swam for Dressel in the prelims. Dressel replaced Curry for the final. #TokyoOlympics x @USASwimming pic.twitter.com/u9wcbU8kHH

Dressel’s family members exploded onto the scene a short time later after he nabbed his second gold — and an Olympic record — in the 100m freestyle.

A split screen video of Dressel’s race and his family, cheering from a watch party on the other side of the world, showed his mother turning her face away several times as the intensity built.

Right after the race, an emotional Dressel teared up on a video call with his wife and family.

Dressel’s family made their third appearance when he delivered a world record swim in the men’s 100m butterfly, breaking the record he set at the 2019 World Championships by .05 seconds.

As soon as his hands touched the wall, both his wife and his mother collapsed onto the couch behind them, still screaming and cheering.

Dressel has one more shot at gold in the 50m freestyle. 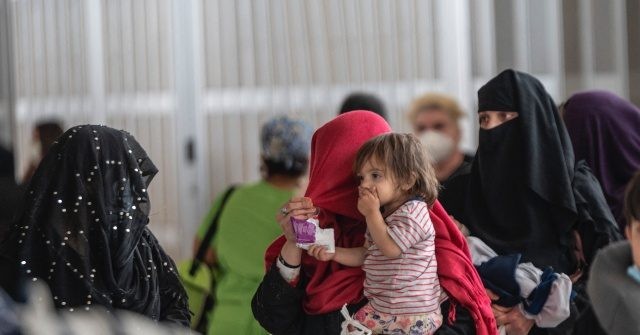