It’s all there for the taking. Crises or scandals have piled one atop another at the embattled White House and among the ruling Democrats on Capitol Hill. The president appears increasingly unequal to the task of governing. His party appears equally dysfunctional, feuding over how much of the taxpayers’ money to seize for a spending binge aimed at dramatically expanding the power and reach of the federal government. If only by default, the GOP has been gifted with an opening as wide as a proverbial ocean to seize the day and press the advantage of simply not being the Democrats.

And while Republicans have been known to botch a golden opportunity or two — think McCain 2008, Romney 2012, or the failure to repeal Obamacare with control of Congress — they would almost have to try to fail in their mission to recapture the House and Senate next year. This is not because whatever agenda they present to voters is sure to be particularly appealing. It is not because voters have completely forgotten the ugliness of the 2020 election and its aftermath. And it is not even exclusively because of the sinking fortunes of the Democratic Party. It is because of undeniable historical trends that have proven mostly impervious to prevailing political currents.

As the midterms approach, perhaps the most burning question is how the voters will react to the Democrats’ hyper-aggressive domestic agenda — final cost yet to be determined — in the wake of a closely divided election in 2020 that rendered Democrats the slimmest of advantages in both chambers of Congress. Will they be rewarded for “getting something done,” even if it is largely anathema to centrist, conservative, and disinterested voters? Or will they pay a steep price at the ballot box for dramatically misinterpreting their limited mandate?

In examining historical precedents for midterm election outcomes following a similar level of radical reform as Democrats are proposing now, the year that jumps out is 1964, when Democrats not only won a landslide victory in the presidential race but also built huge majorities in both the House (155 seats) and Senate (36 seats). They proceeded to unleash a torrent of legislation, headed by the establishment of both Medicare and Medicaid and the Voting Rights Act, which came to be known as the Great Society. One would have thought that the voters would reward such an ambitious agenda of reform in the midterms, considering that they elected Democrats overwhelmingly in ‘64, right? Wrong. In 1966, the Democrats lost 47 seats in the House and three in the Senate. The enlarging war in Vietnam was undoubtedly a complicating factor, but if ever a party should have been rewarded for delivering, even over-delivering, on their promises, it was the Congress of 1966. And yet they were not. Their legislative success failed to translate into electoral success. History is replete with examples of midterm voters effectively reversing their judgment from two years previous. The Democrat-controlled Congress elected in 1912 during the administration of President Woodrow Wilson passed a cluster of landmark legislation, including the creation of the Federal Reserve, the Federal Trade Commission, and the federal income tax (to be capped at 1%, the country was initially promised). In 1914, they lost 61 seats in the House. After a landslide win by Ronald Reagan in 1980 and game-changing tax cuts that followed, the GOP nevertheless dumped 26 House seats in 1982. Obama rammed through the Affordable Care Act in 2010, and Democrats lost 63 House seats the next year. The same thing happened to Donald Trump after the tax cuts of 2017, with Republicans losing 42 seats in the 2018 midterms. The lone exceptions in modern political history to the overwhelming trend of the out-party prevailing in midterms occurred in the wake of national calamities — in 2002, following the attacks of 9/11, and in 1934, during the height of the Great Depression.

On the opposite end of the spectrum, a Congress that fails to advance the legislative ball can also be effectively punished for lack of productivity. Though it was a presidential election year and not midterms, witness 1948, when Harry Truman, running for a full term after rising to the presidency upon the death of FDR three years earlier, attacked the Republican “do-nothing Congress.” Though other factors certainly affected the outcome, that line of attack helped Truman score one of the biggest political upsets in American history.

What does this prove? Well, the sweep of modern political history has made crystal clear that the American people have become comfortable with a divided government. Both parties have learned that lesson to their benefit and detriment. The Republicans who seized control of the White House and legislature in 2016 and Democrats who swept the elections of 2008 were both greeted rudely by the voters in the following midterms. Would passage of massive, cradle-to-grave landmark legislation create enough excitement and electoral energy on the left to outweigh or at least neutralize the vehement opposition of the majority of Americans who did not vote for such overwhelming reform? Or will Democrats be dealt a severe penalty by voters for misstating their true intentions and putting forth a presidential candidate who ran on unity but rules by division? It was often said the greatest political shortcoming of Donald Trump was his failure to expand his electoral base during his time in the White House. Has Biden added, or only subtracted, supporters in the first nine months of his presidency?

In the end, those questions must be asked, but the answers may not even matter. If history has taught us anything, it is that midterm elections are rarely kind to a party with a new president and control of Congress, no matter their record of accomplishment or lack thereof. And when that newly minted chief executive can serve only as a drag on the party, it makes the defeat of Democrats in 2022 appear that much more inevitable. 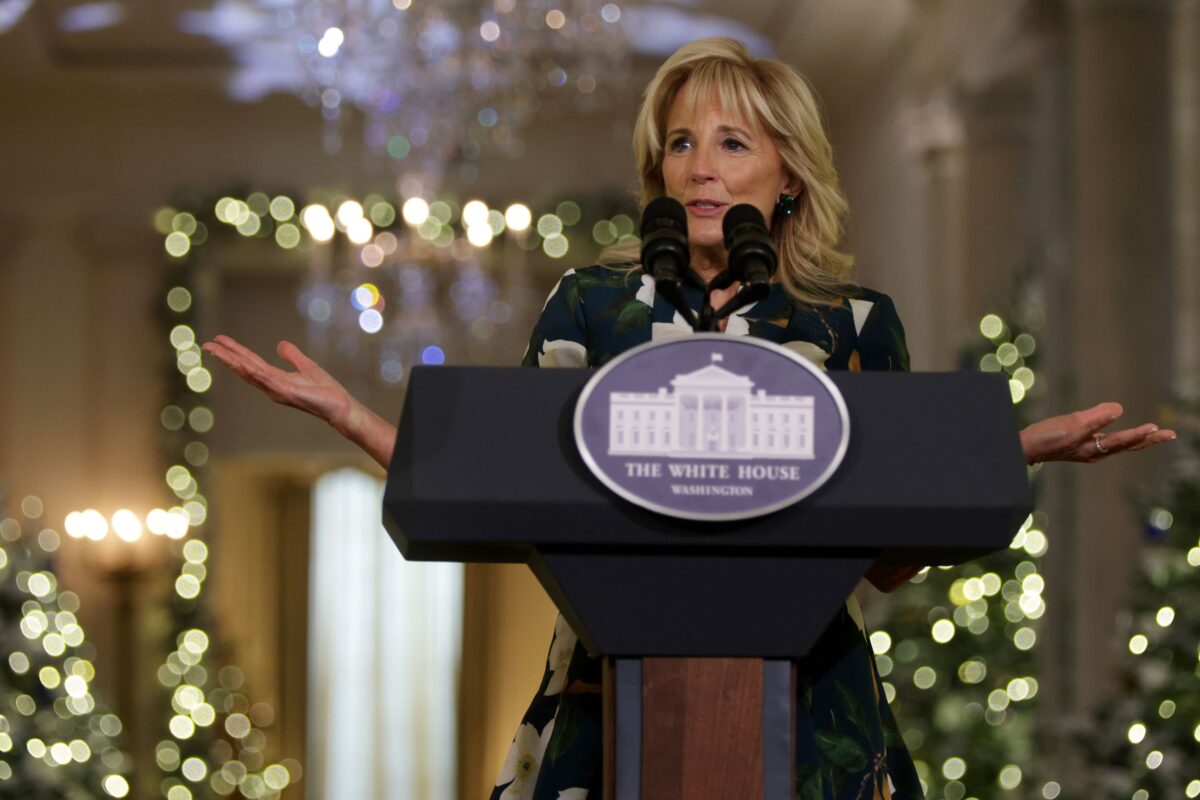 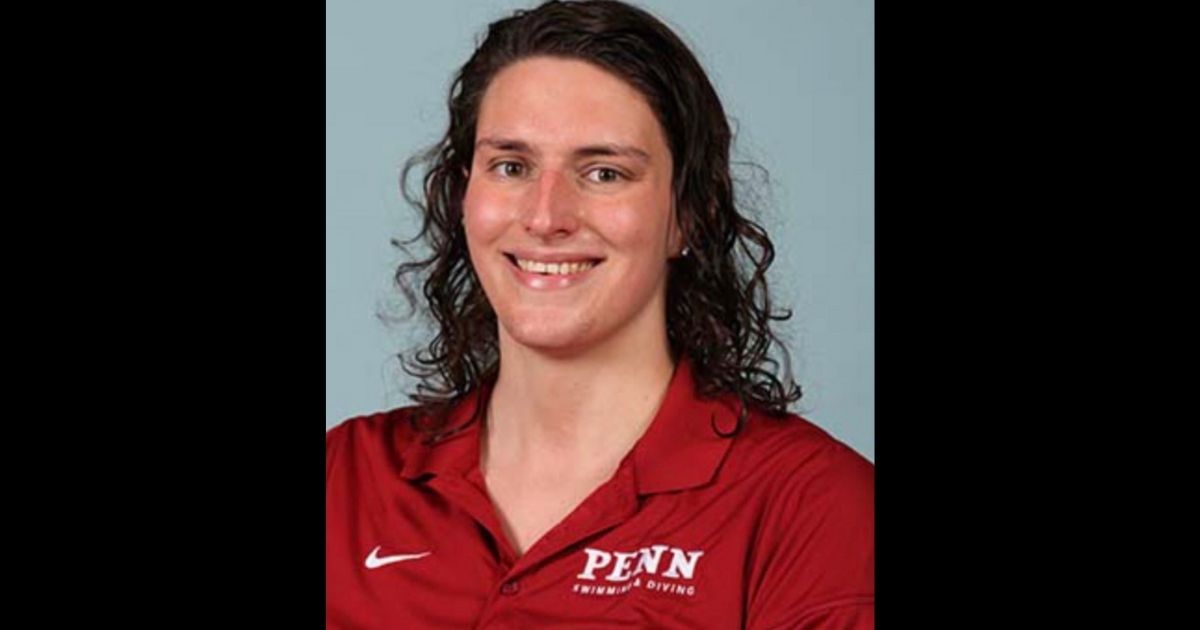