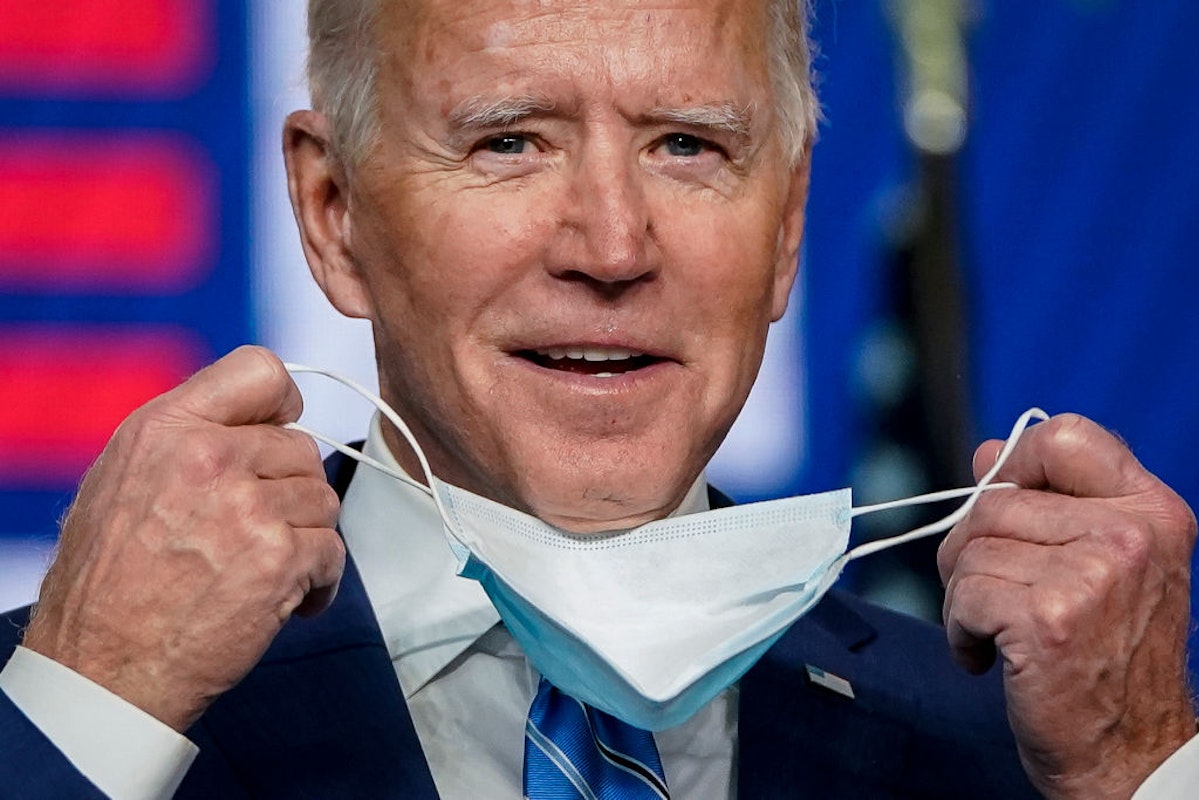 The White House issued a statement clarifying an answer Deputy Press Secretary Karine Jean-Pierre gave during a press conference Thursday, seemingly implying that the White House could order a return to COVID-19 lockdowns if the Centers for Disease Control and Prevention (CDC) recommended it.

Fox News’ Peter Doocy asked Jean-Pierre about White House COVID-19 policy in regard to updated masking guidelines the CDC issued on Tuesday, which prompted the White House to reinstitute its own mask mandate.

“So if you’re listening to the science, if scientists come to you at some point down the line and say it is our opinion that there should be shutdowns and there should be school closures, you would do that?” Doocy asked.

“Well, we listen to it. Like I said, we listen to the CDC and the expert and their guidance are, you know, the CDC is a body that is very well respected, And we follow again, we follow their guidance,” Jean-Pierre said, implying that the White House trusts the CDC make those determinations.

Commentators quickly pointed out that, by Jean-Pierre’s standard, the White House is leaving the door open to a return to lockdown, though Jean-Pierre did not say that expressly.

Thursday night, the White House walked back Jean-Pierre’s answer to Fox News, pointing to clarifying tweets Jean-Pierre issued after the press conference saying that there would be no “going back” to lockdown.

“To be clear, here is what [President Biden] said this week: ‘more vaccinations and mask wearing in the areas most impacted by the Delta variant will enable us to avoid the kind of lockdowns, shutdowns, school closures, and disruptions we faced in 2020…We are not going back to that,’” Jean-Pierre tweeted.

“We will not be going back into lockdowns. Why? Because we now have the tools to put this virus behind us,” she continued. “The science says the vaccines work – including against the Delta variant. We urge Americans to get vaccinated.”

Jean-Pierre’s comments, though, refer to just one of Doocy’s questions. The Fox News reporter also asked the White House whether President Biden’s statements on lockdown could be trusted in light of statements the White House made about masks in May.

“But he also once said that we didn’t have to wear masks anymore once we were vaccinated. So why should Americans trust him now?” Doocy said.

He repeated the question directly to President Joe Biden later Thursday in the president’s own press conference. Biden responded by snapping at Doocy.

“That was true at the time!” Biden said. “Because I thought there were people who were going to understand that getting vaccinated made a gigantic difference. What happened was, a new variant came along, they didn’t get vaccinated, it was spread more rapidly, and more people were getting sick. That’s the difference.”