Remember, back in the olden days, when people communicated by email? These days they text or private message. But back in, say, 2017, folks still occasionally sent emails to each other. . .and left a digital footprint of the exchange for all to see after-the-fact.

Sometimes when you look, you see more than you expected.

Call me fickle, but I’m still hung up on the Hunter Biden story. I got stuck at the point where the mainstream media denied any wrongdoing on his part.

Which leads me to a big question about this email that Attorney Lin Wood released tonight (on Parler):

Lin says (and I agree):
Call me old-fashioned, but I think that VP Mike Pence & Congress should demand an explanation about this email (& others) from Joey “Bribes” Biden, brother James (Jim), son Robert (Hunter), “O” & the Buccini’s before certifying a fraudulent election.

Or maybe it is just me.

It’s not just you, Lin. I’m done with people not being held accountable for their dirty deeds. I’m over the secrecy. I’m done with being told conservatives don’t deserve to know the truth. (Or worse, that we’re only imagining all of this. Ugh!)

Mostly, I’m weary with Democrats always getting away with everything, (from election fraud to secret deals with foreign governments to sleazy laptop photos).

I’d love to send Hunter a note from Aunt Annie. It would read something like this:

I know you must be tormented inside from holding on to all of this secrecy. It’s got to be weighing on you something awful and eating you up inside. I’m begging you, as someone who would love to see you fully redeemed, to admit what you’ve done, expose the darkness by bringing it into the light, and face the country like a man so that American can be healed. It will be the hardest thing you’ve ever done, but the rewards on the opposite side of your confession will be immediate: Relief will flood over you as soon as truth is spoken. The power to fix all of this—the fraudulent election, the high-dollar deals, the twisted family secrets—is yours. You can turn this entire country around. . .if you’ll just step up and admit the truth. Aunt Annie is begging you to do that, not just for the sake of the country, but for your own conscience, as well. I would love to see your life turned around, because that’s what every Auntie wishes for her nephew. Think about it, please? – Aunt Annie

Would he read my letter? Hard to say. But it’s not too late to turn this situation around, and the power rests in Hunter Biden’s hands. Can you even imagine what would happen if he stepped up and admitted the truth?

We should collectively pray that he does just that. 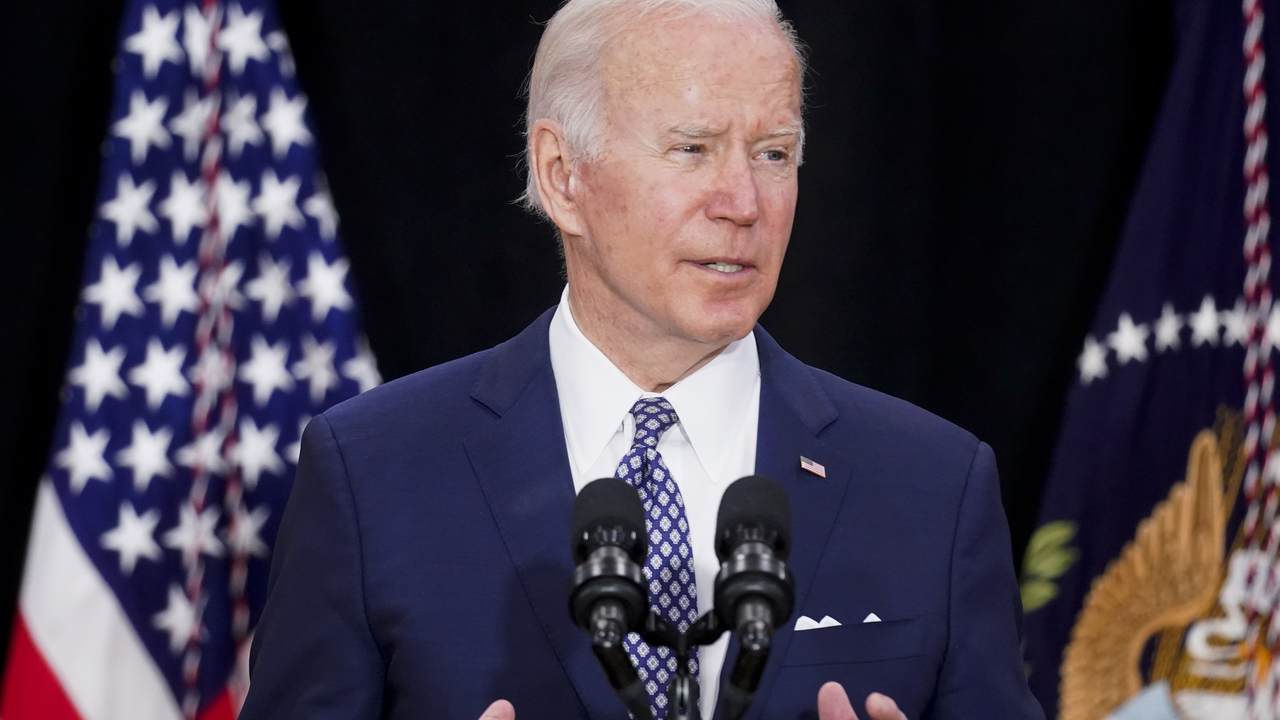