PHOENIX — The Arizona Supreme Court on Tuesday rejected an effort by the state Senate to keep secret records of its ongoing review of the 2020 election in Maricopa County that are in the possession of the contractors conducting the recount.

The high court without comment rejected the appeal filed after an appeals court and trial court both ruled the documents are public records that must be released. The court also dissolved a stay on the appeals court ruling it put in place on Aug. 24 so it could review the record and decide whether to accept the appeal.

The Arizona Court of Appeals had ruled that the documents sought by the watchdog group American Oversight detailing how the recount and audit are being conducted are public and must be turned over.

Republicans who control the Senate have tried for months to keep secret how their contractors are conducting the recount. They argued that because the records are maintained by Senate contractors, they were not subject to public records law and that legislative immunity applies. But the appeals court in its Aug. 19 ruling rejected that argument.

The court said the main contractor, Florida company Cyber Ninjas, was subject to the records law because it was performing a core government function that the Senate farmed out.

“Allowing the legislature to disregard the clear mandate of the (public records law) would undermine the integrity of the legislative process and discourage transparency, which contradicts the purpose of both the immunity doctrine and the (law),” acting presiding Judge Maria Elena Cruz wrote for the three-judge panel.

“The requested records are no less public records simply because they are in the possession of a third party, Cyber Ninjas,” Cruz wrote later in the ruling.

A spokesman for Cyber Ninjas, Rod Thomson, did not immediately respond to a request for comment, nor did Senate spokesman Mike Philipsen.

It is unclear when the records will actually be released. There is a previously scheduled status conference hearing set for Thursday before the trial court judge who issued the original order.

The appeals court ruling came in a case filed by American Oversight that is fighting for transparency in the election recount and upheld a Maricopa County Superior Court judge’s ruling. That judge also ordered the Senate to turn over audit records it held, and they were released on Aug. 31.

“Arizonans can look forward to much needed transparency, even if it may reveal gross attacks on democracy itself,” Austin Evers, executive director of American Oversight, said in a statement.

The unprecedented partisan recount and review of election results in the state’s most populous county was prompted by former President Donald Trump’s loss in the state and his contention without evidence that he lost in Arizona and other battleground states because of fraud.

Senate Republicans issued subpoenas to Maricopa County for all 2020 ballots, the machines that counted them and other data in the state’s most populated county.

The materials were given to contractors with little to no election experience for what Senate President Karen Fann calls a “forensic audit.” Election experts say the 2020 election was secure and well-run, and the contractors are using bizarre and unreliable procedures. Maricopa County has refused further participation.

The results of the audit and hand recount are expected to be handed over to the Senate at any time but there have been repeated delays. 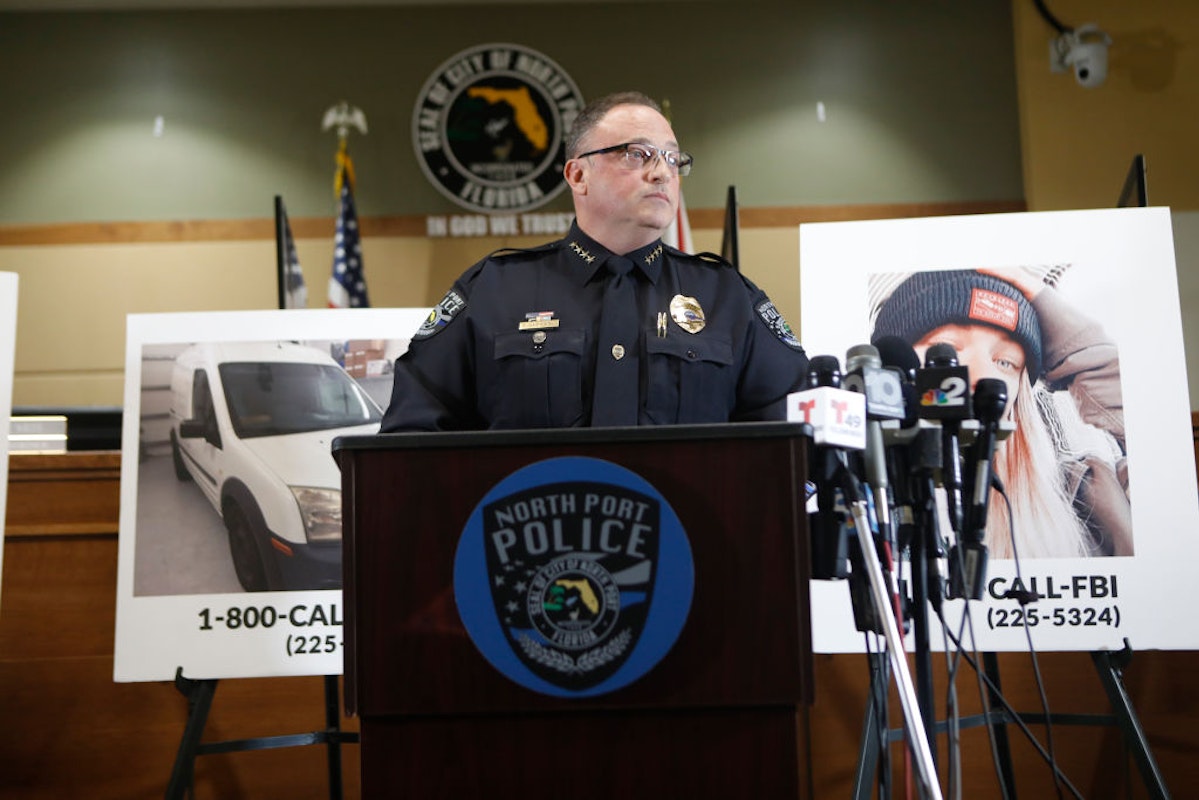