Arizonans say they’re not going to shell out as much as others in the U.S. this holiday season, according to a new poll.

The latest Arizona Public Opinion Pulse conducted by OH Predictive Insights (OHPI) asked Arizonans about how much they plan to spend on gifts this holiday season.

“It is fascinating to see how much Arizonans plan to spend in their holiday shopping expenditures, especially compared to the nation,” said Mike Noble, OHPI chief of research. “It will be interesting to learn how their planned budgets compare to what they actually spent post-holiday season in our January AZPOP.”

Pollsters interviewed 853 adult Arizona residents from Nov. 1-8, and the poll has a margin of error of 3.4%.

The poll’s $655 weighted mean is in line with a national average from 2020 and significantly less than another national poll.

A Gallup poll conducted in October estimated Americans will spend $837 in gifts this year on average.

A 2020 poll from the National Retail Federation found the average American planned to spend $650.

The Gallup poll’s authors said inflation, which is at levels not seen in years, could have an effect on spending.

“If consumers start to feel more stretched because of increases in gas prices and the cost of other basic goods, that could dampen their holiday spending,” the pollsters said. “On the other hand, if they decide to proceed with buying gifts for everyone on their list, they may wind up spending significantly more than they initially expected.”

Sales tax revenue is watched closely by Arizona state officials, as it represents the largest source of government revenue. According to the Joint Legislative Budget Committee’s tax handbook for fiscal year 2021, sales taxes accounted for 44% of General Fund revenue. 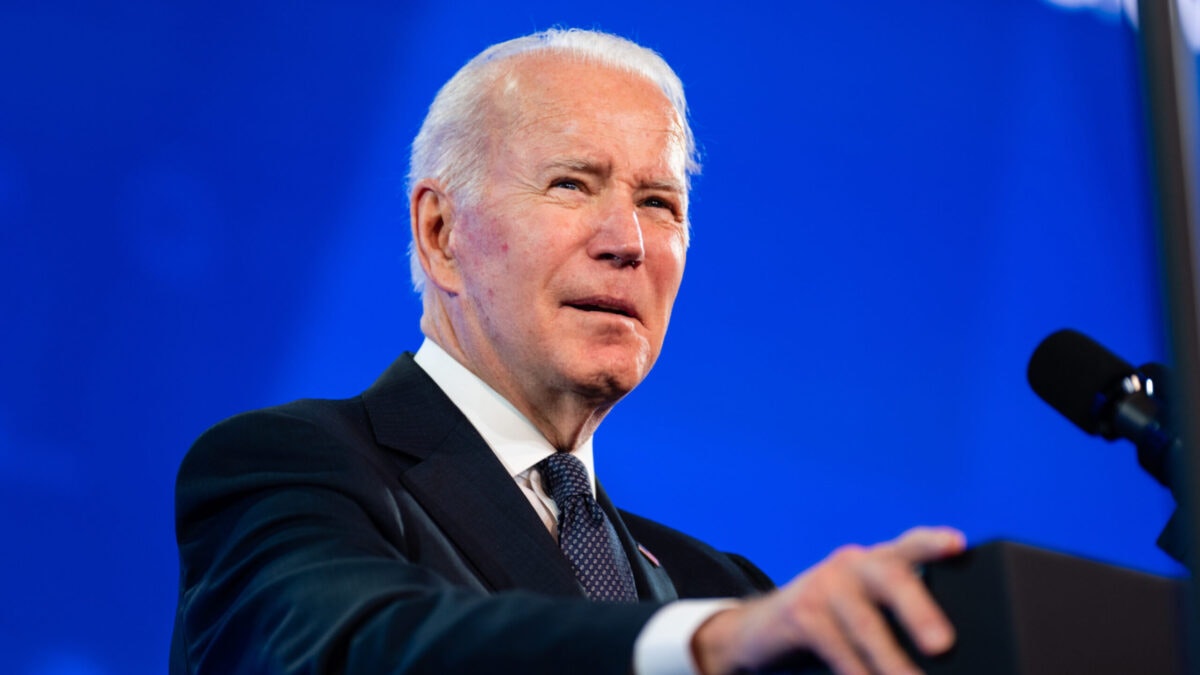