These stories are always harder to share when they involve children.

Last week a young girl, just nine years old, died while crossing the U.S. border at the Rio Grande river. She was located unconscious on a river island with her mother and three-year-old brother. The mother and brother ultimately regained consciousness, but for the little girl, it was too late.

“Despite efforts by the Border Patrol Agents and Eagle Pass Emergency Medical Services, the 9-year-old daughter did not regain consciousness and was later pronounced deceased,” U.S. Customs and Border Protection spokesman Dennis Smith explained. He added that the rescued mother was Guatemalan, but her children were both Mexican nationals.

This news happened as the new administration’s policies have created a surge of immigrants rushing across the border from Mexico into the U.S. The Rio Grande is a familiar place for migrants to attempt a cross-over, but with the eyes of most Americans riveted on the southern border, stories like these are hard to swallow, especially when they involve children.

And also when we realize they were preventable.

This is not the first time lives have been lost in the attempt to cross from Mexico into the U.S. Border patrol officials recently confirmed that two other migrants drowned in the river while trying to reach Biden’s Promised Land. In fact, you might recall that a dead body was found in the water on the day the 18 senators visited the border. One of them mentioned it in the press conference.

And just last month an eight-year-old little boy from Honduras drowned in the raging waters of the Rio Grande.

I don’t know about you, but I’m sick to my stomach over this. And I can’t help but think the surge in migrants has caused an uptick in deaths, not just in the river, but across the board.

Those who do make it across often end up in crowded detention centers.  Rooms that were meant to house dozens are holding hundreds. They sleep side by side, crammed against each other.

While many battle COVID.

The situation is unbearable to watch.

We have to call this what it is, folks—a humanitarian crisis at our southern border. And criticism is rising daily about Biden’s ability to handle this crisis.

The reversal of Trump’s border policies has resulted in a situation that will be difficult to recover from. For some, like the nine-year-old little girl, the hopes of a happily ever after ended on the banks of the Rio Grande river, just yards from Biden’s Promised Land. 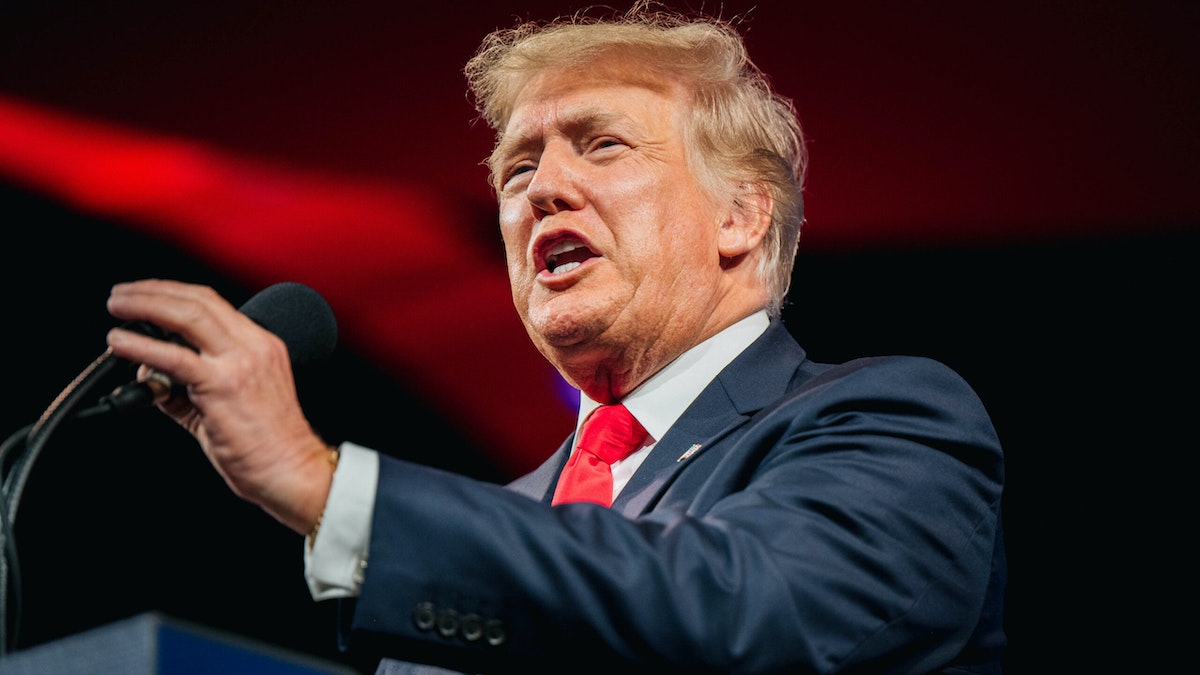 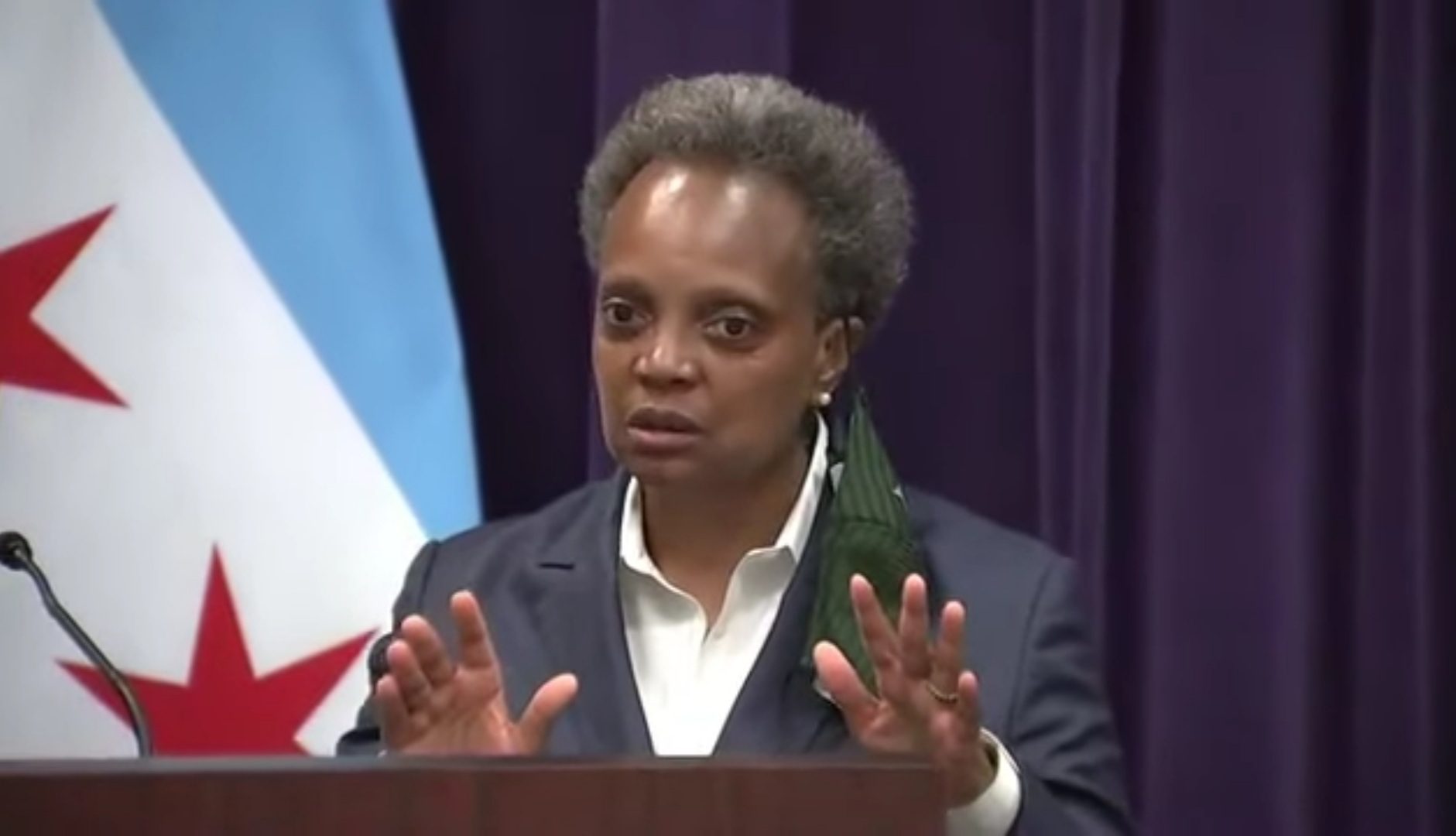