North Carolina school safety officials are waiting on the state's budget to see whether more funding will be set aside for school safety, weeks after a school shooting in the state.

As of Tuesday, Gov. Roy Cooper and legislative leaders had not reached a compromise on the details of the state's spending plans for the next two years. Cooper met with members of the Center for Safer Schools Task Force, law enforcement and other school safety leaders Tuesday morning to discuss keeping the state's schools free of tragedy.

“I remain committed to our public schools and the best we can during this long budget negotiation to make sure that we invest in education, and that we steer as much of our tax dollars toward investment,” Cooper said. “That's what it is, investment in our children and our public schools, the people who teach them the staff who are around them.”

A 15-year-old student at Mount Tabor High School was shot killed Sept. 1 on school grounds. Authorities arrested a fellow classmate on murder charges for the incident. While school officials are responding to the aftermath and the traumatic effects on students, Cooper said more should be done in schools to prevent similar incidents, bullying and suicide.

“We want to prevent violent events from happening to start with,” Cooper said. “When you look at what our Constitution requires, a sound basic education for all children. Their mental health, their safety is all a part of that.”

The task force is the advisory board for the North Carolina Center for Safer Schools. The state center focuses on school emergency preparedness and discipline and other school safety concerns.

The House and Senate approved separate budget proposals in August, but lawmakers have not voted to approve one final version. Leaders of the General Assembly agreed to a compromise budget late last month, and sent it Cooper first to review before calling for a final vote.

Cooper's office did not respond to a request for comment Tuesday on the status of the state budget. Details of the compromise budget have not been made public.

Educators would see a 3% pay increase under the current published Senate plan. The published House plan provided 2.5% raises for most state employees, and teachers would see step raises around 5.5%. Other school personnel would receive $13 an hour in pay during the first fiscal year and $15 an hour pay during the second fiscal year under the House plan. The Senate plan provided $13 an hour over the two years. The House also restored advanced degree supplements for the first time.

“As is everyone else, we are waiting on the state budget,” North Carolina Center for Safer Schools Executive Director Karen Fairley said.

Skip The ‘Xi’ Variant? It Should Have Been Called That All... 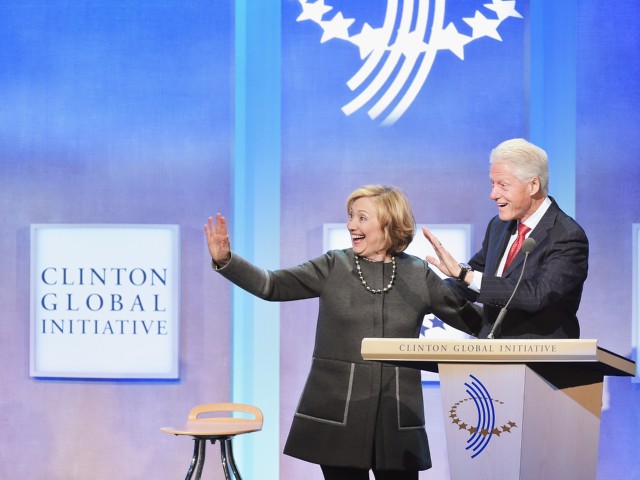 Skip The ‘Xi’ Variant? It Should Have Been Called That All...