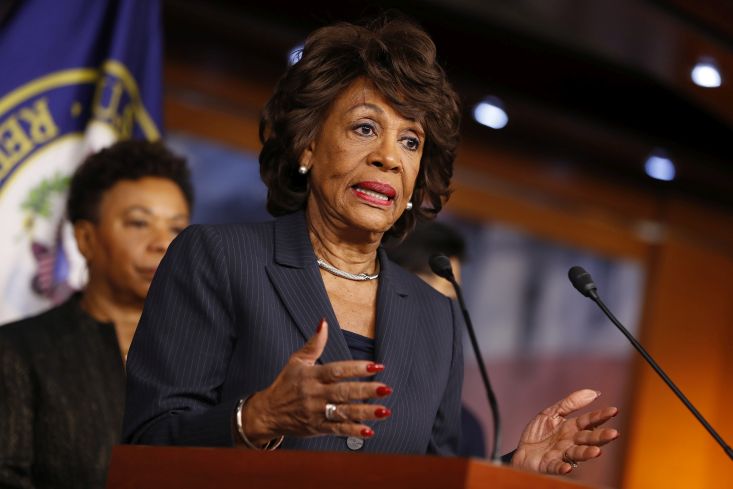 Twitter said on Tuesday it did not find any signs that Rep. Maxine Waters’ (D-Calif.) account had been hacked.

“I know who has done this. I will take care of this,” Waters added. She didn’t specify which one of her two Twitter accounts—her professional account as a Congresswoman or the one for her reelection campaign—was hacked.

Both of the Twitter accounts are still active and appear to be untouched. Her last post from the Congressional account, about Michael Jordan, Bubba Wallace, and NASCAR is still there. Her reelection campaign account, however, hasn’t been updated since June.

The Twitter spokesperson declined to comment on Waters’ claim, but said “as is standard, we have open lines of communication with her office and have worked with them to ensure the account is secure.”

The incident comes as House Democrats returned from the recess to continue their debate over which spending programs should be cut out of the budget reconciliation package. Party leaders have said they might have to reduce the price tag of their $3.5 trillion proposal by $1 trillion or more, while the progressives seek to keep programs like subsidized child care and tuition-free two-year community college.

“We’re having important discussions about what a package that is smaller than $3.5 trillion would look like,” White House press secretary Jen Psaki said Tuesday. “What we have to do is work with a range of members who have a range of views about what should be included in a package.”

Waters, who proposed $300 billion to support down-payment assistance, affordable home construction, and other housing programs, has vowed to fight to keep the housing aid. She, along with all Democrats on the House Financial Services Committee, sent a letter to President Joe Biden, House Speaker Nancy Pelosi (D-Calif.), and Senate Majority Leader Chuck Schumer (D-N.Y.) arguing that housing must be funded at “robust levels” in the reconciliation bill.

“Housing is health care, it is stability for children, it is climate justice, and it is racial justice,” the Democrats wrote. “This is an investment that simply cannot wait and must be included at robust levels in the budget reconciliation package.” 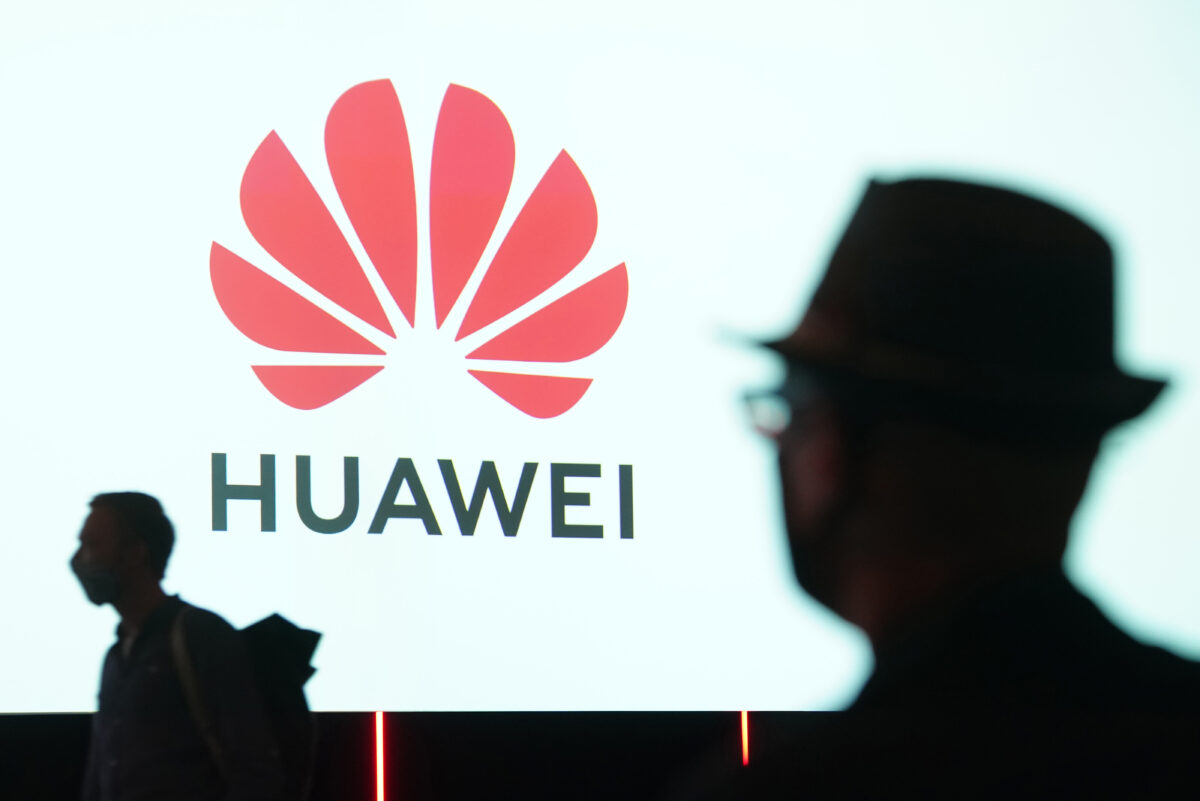 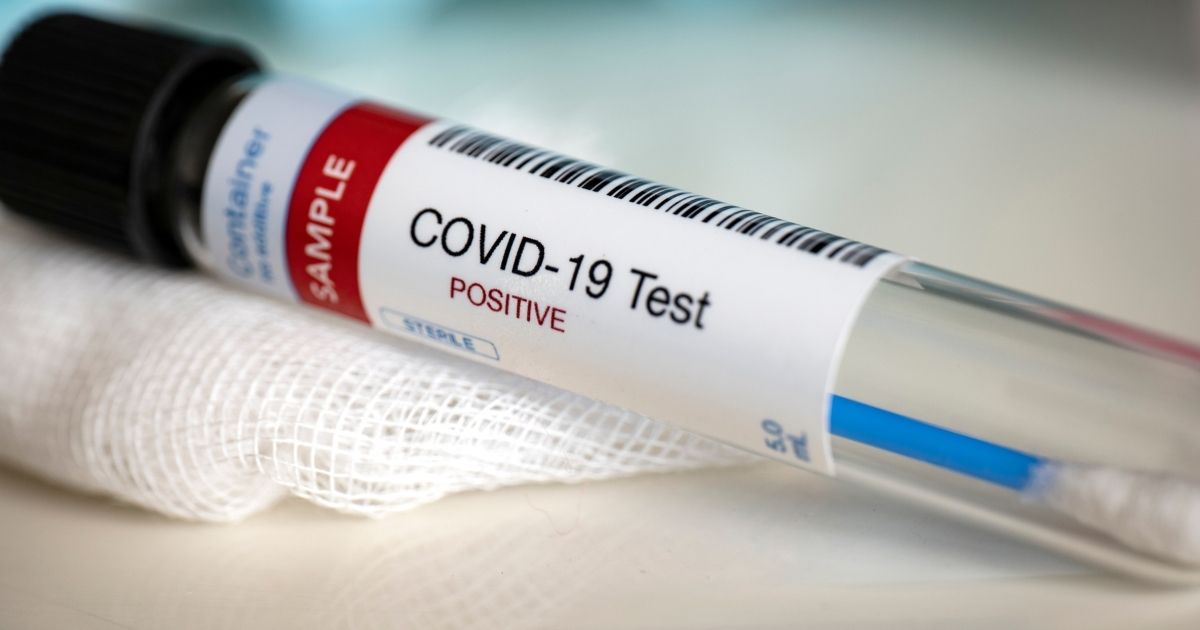