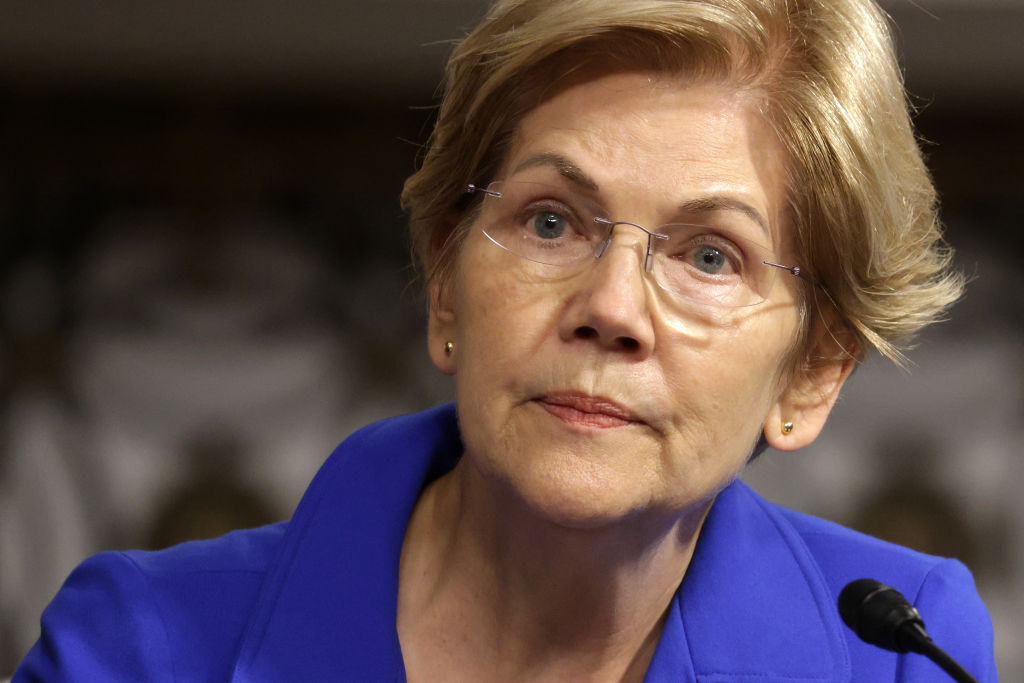 “I am writing regarding my concern about rising natural gas prices for American consumers, the impact this will have for families struggling to pay their bills and keep their homes warm this winter,” Warren wrote in letters (pdf) dated Nov. 23.

Warren said that the increase of utility prices “are being driven by energy companies’ corporate greed and profiteering” as they “moved record amounts of U.S. gas out of the country” to Canada, Mexico, and European and Asian countries, citing a Wall Street Journal article dated Nov. 7.

She called on these corporations to answer her questions about their rationale to export record amounts of natural gas ahead of the winter months, giving them a deadline of Dec. 7, 2021.

Warren was among the 11 Democratic senators who signed a letter on Nov. 8, asking President Joe Biden to tackle the soaring energy prices by banning exports of U.S.-produced crude oil.

“As the United States work[s] to boost the development of clean and renewable energy over the long-term, we must ensure that Americans are able to afford to fill up their cars at the pump in the meantime,” the senators wrote.

The energy shortage in Europe and Asia has boosted demand for American liquefied natural gas, leading to rising energy prices. The shale sector’s spending restraint on gas production and the roadblocks limiting the construction of more pipelines have also raised concerns about power outages in some parts of the country, Bloomberg reported.

The U.S. benchmark price of heating fuel has almost doubled this year, while energy prices in Europe have also surged to record levels.

Andrew Chen is an Epoch Times reporter based in Toronto.